Danilo Savic was born on February 20, 1974 in Kragujevac, where he finished primary and secondary school, and then graduated on the Faculty of Mechanical Engineering.

In 2002, he started working at the Direct Bank (ex. Credy, KBM) in the field of information technology. After several operational functions in the bank, he managed the Information and Communication Technologies Sector for more than 8 (eight) years, and he also performed the duties of acting director, Executive Director of the Support Sector. The most important projects in which he participated and / or managed are: integration of the bank into the NBS payment operations, implementation of the banking information system, merging of information systems of banks integrated into the parent bank, consolidation of primary and backup data center, application of information systems security standards and fig. On two occasions, he performed the function of a member of the Committee for Information Technologies and the Committee for Digital Banking at the Association of Serbian Banks.
+ 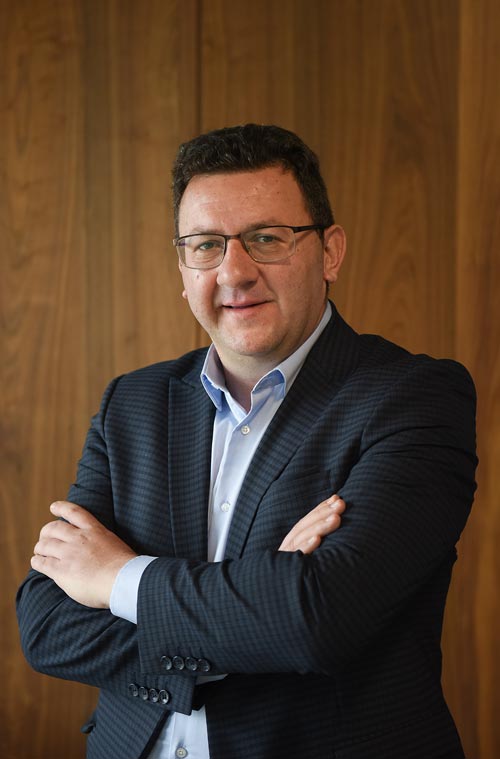 Since 2016, he has been employed in JSP "Kragujevac" as the director of the sector of information and communication technologies and the sector of unified billing and information technologies, and after that he performed the function of a member of the City Council for ICT, eGovernment and Smart City. The most important project he realized was the establishment of the City Data Center, and he achieved outstanding results in various projects in the field of data opening, for which he was awarded the annual award in 2019.

After that, he worked as a Project Manager at ICLS (part of FUJITSU) and ITSM Manager at sTech (part of UNIQA Group) where he led the project of migrating data centers from local countries (Montenegro, Serbia, BiH, Croatia and Bulgaria) to the Cloud system.

He is married and the father of two children.

Srdjan Simovic was born on September 17, 1982 in Kragujevac, where he finished primary and secondary school, and then graduated from the IT Academy  in Kragujevac.

After graduation, he was employed by KBM Bank in the IT infrastructure sector as an IT administrator. Through internal  practice and international courses, he eventually specialized as a network engineer.

Since 2011, as an independent external consultant, he has been part of the project of integration and implementation of the 3G / 4G network of one of the leading mobile operators in the Republic of Serbia, where he has technically upgraded his project management skills and work organization.

Since 2017, he has been employed by a multinational company as part of a team that aims to integrate the factory and create and train an IT operational team that takes over operational tasks after integration.

Since 2019, he has taken over the position of regional IT manager (Serbia, Bulgaria, Romania) and Head of the local IT team for the territory of the Republic of Serbia.
English speaker.
Married and the father of two children.
+ 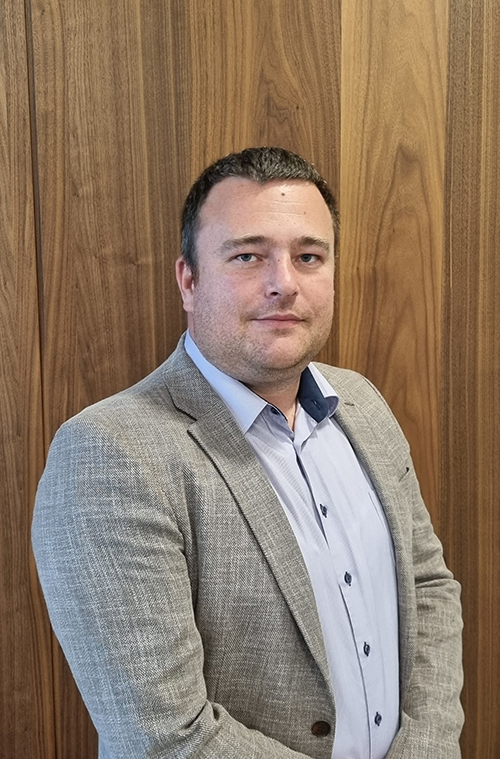